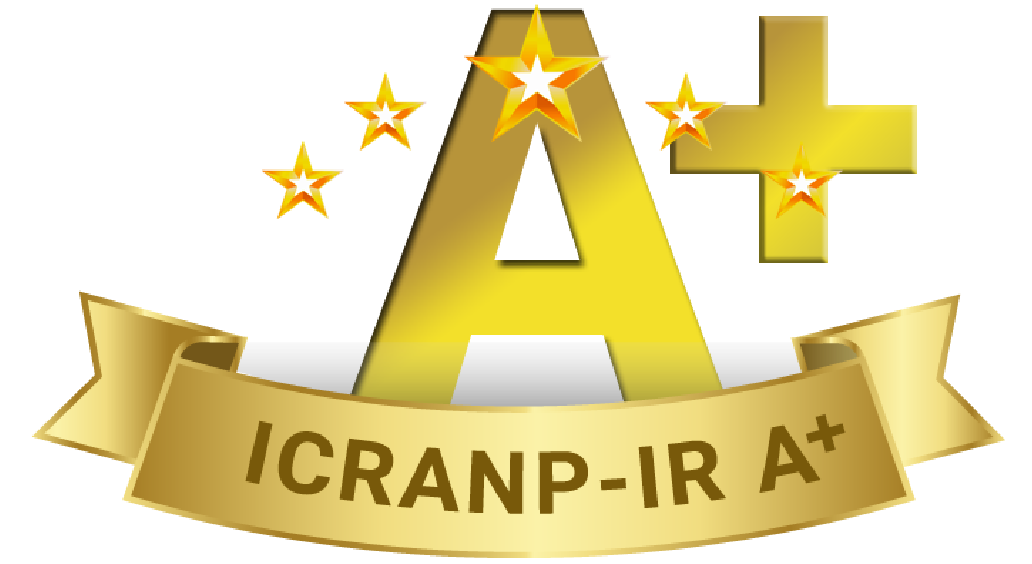 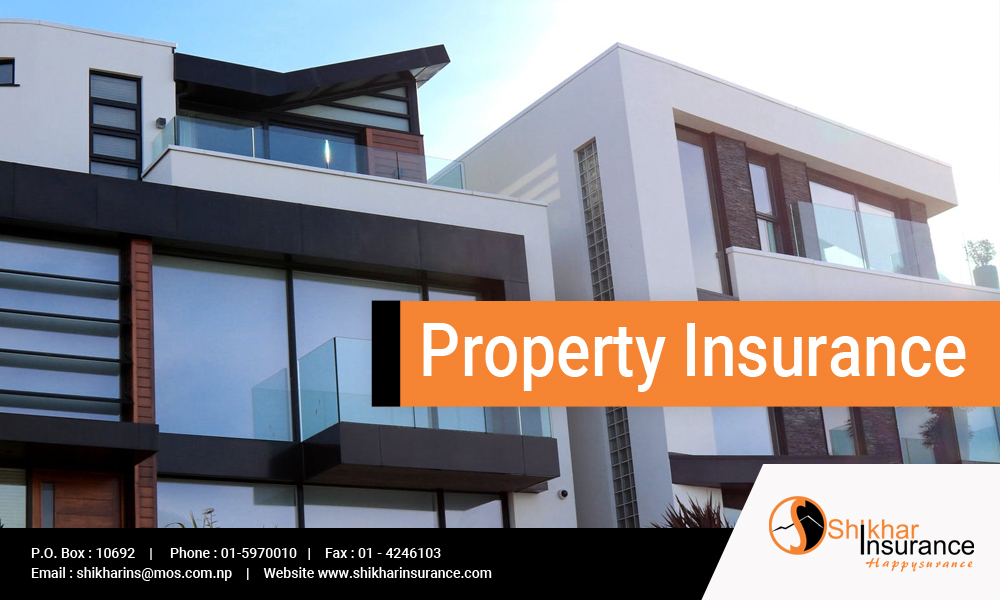 Property Insurance provides coverage against loss or damage caused by Accidental Fire, Lightning, Earthquake, Explosion, Storm, Flood, Landslide, etc. On payment of an additional premium, this policy can be extended to cover the loss or damage caused by Riot & Strike, Malicious Damage, and Terrorism. Buildings, offices, and other properties like stationery, furniture, equipment, etc. can be insured under this policy.

5. Subsiding of falling based loss

9. Loss based on impact touching or falling

1. Consequential Loss: Following Losses resulting from the loss or damage caused by any reason is not covered:

However, the loss of other assets (other than broken machinery) caused by Machinery Breakdown will be paid by the Insurer.

4. Change of Temperature in Cold Storage: Insurer will not indemnify the loss of stock kept inside Cold Storage caused by the fluctuation in temperature.

However, the loss of other assets (other than the stock so damaged) caused by fluctuation in temperature will be paid by the Insurer.

Insurer will not indemnify the loss caused by Military Rising, Taking of Power, War Blockage or War, Invasion, Act of foreign Enemy, any war like situation, or Civil War or similar situation.

Insurer will not indemnify the following losses: